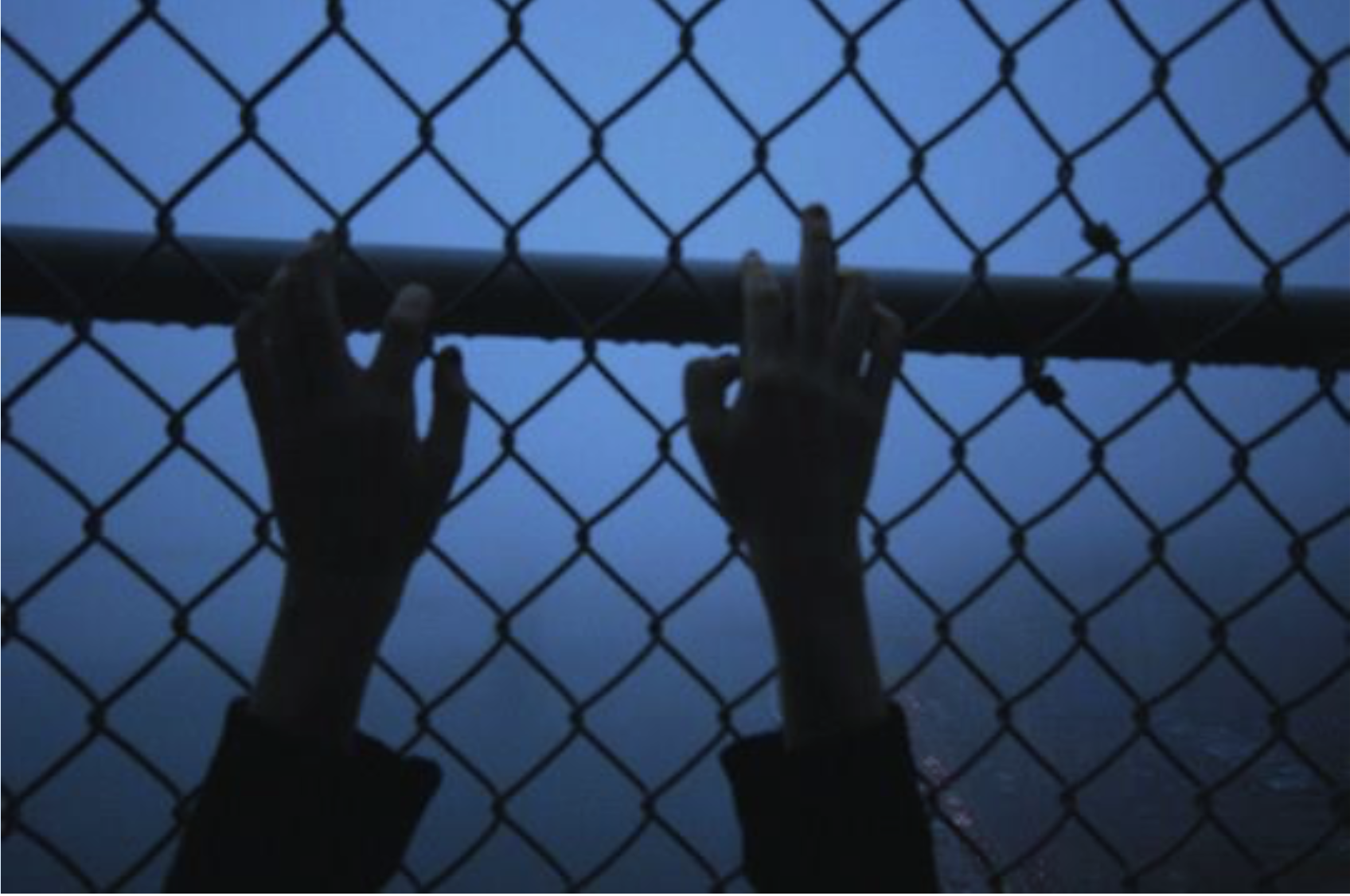 Currently, a number of people have started irreversible hunger strikes in many prisons in Turkey. Kurdish political prisoners began the strikes on 15 February 2017 as a result of violations of their most basic rights and due to the psychological and physical torture they are suffering.

Today, the strikes continue in the prisons of Şakran (Day 48), Sincan (39th day), Tekirdağ (26th day), Tarsus (20th day), Bolu (6th day), Hatay (3rd day) and it’s spreading in other prisons. The detainees state that their most essential rights such as the right to healthc    are, medical consultation, visits of relatives and the right to phonecalls are not respected. The few times that the sick prisoners are consulted, they remain handcuffed, which is an inhuman treatment. While the conditions of the prisoners was critical, the guards and soldiers attacked and beat them on April 3rd.

The detainees state that the strikes will continue until the day the oppression stops.  Their demands include respect for their rights to healthcare, medical treatment; and the immediate cessation of violence and the atrocious harassment they suffer from the guards. The strikers also call for an end to the ongoing state of emergency (OHAL). The health of the striking prisoners is getting worse and worse, and calls to the prison authorities and the Turkish Ministry of Justice remain unanswered.

We urge you not to remain silent about this situation and to react before it is too late because the hunger strike of the Kurdish political prisoners has reached the threshold of death. News of the deaths of hunger strikers can come at any time.