Deprecated: Function get_magic_quotes_gpc() is deprecated in /customers/9/e/4/navbel.be/httpd.www/wp-includes/formatting.php on line 2448
Home Koerdistan Bakur - Noord AKP is carrying out a new round of massacres in Kurdistan 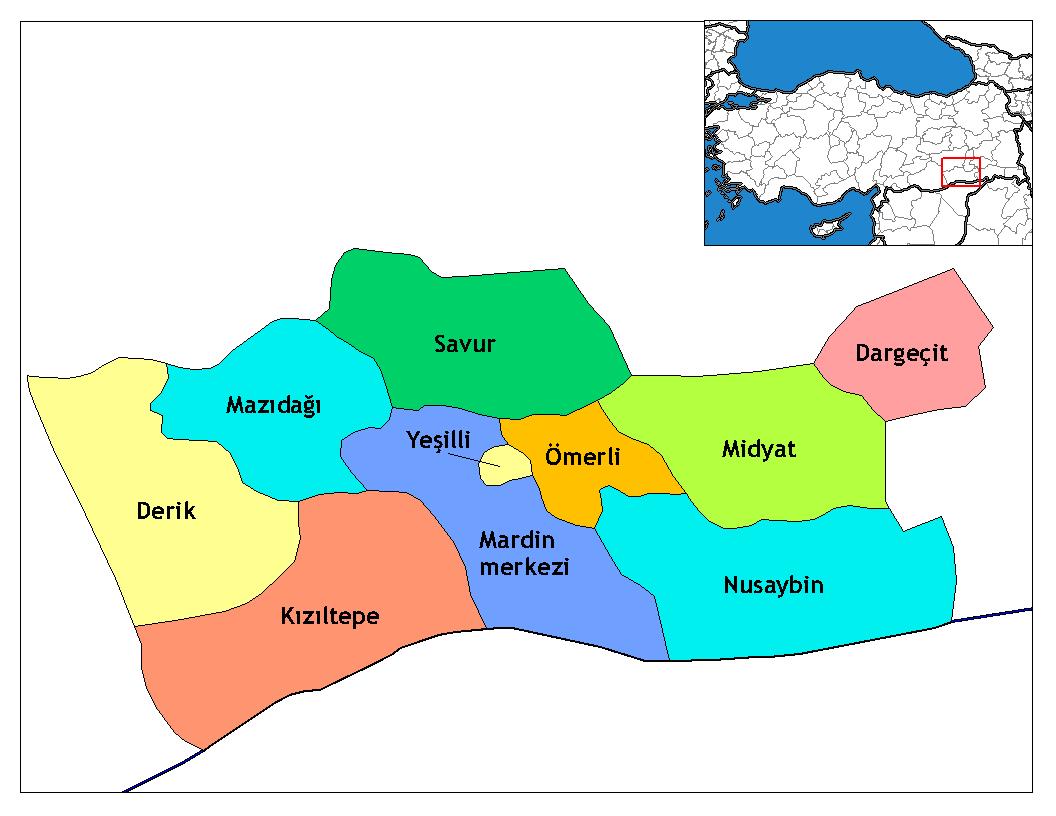 AKP is carrying out a fresh round of massacre in Kurdistan 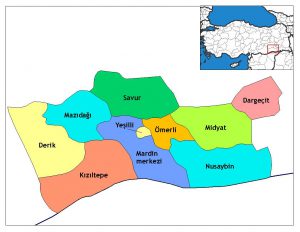 On 1 February, the Turkish government imposed a curfew on nine villages that was lifted on the following day. Yet in the village of Xirabe Baba it has been going on. Moreover, Turkish soldiers executed 3 persons, demolished or set on ablaze houses, and put many villagers under surveillance. The military have prevented passage to villages, cut the telephone and internet lines, attacked villages with gas bombs, and have not allowed transfer of the wounded to the hospital. The embargo the AKP’s palace forces placed on Xirabê Baba is ongoing. In addition to the execution of 3 persons, Turkish forces tortured 39 persons, and there is no news about 2 more. No connection has been made with the village.

An HDP deputee for Amed/Diyarbakir, Feleknas Ûca, pointed out that state terror is going on in Xirabê Baba and due to the imposed embargo, there is no clear news from the village. She further said; ‘People in the village are imprisoned in their houses, the embargo is ongoing, there is no right of passage in or out of the village, and we don’t know what is going on inside’.

What is kept hidden?

Ûca stressed that even though the military operation had been ended in the village, the Turkish militaries embargo continues because they want to clear any trace of their barbarity. In relation to this she said; ‘Now, we can’t get any clear view of what is going on in the village; other than the execution of 3 persons, we can’t find out anything else because they don’t allow entrance to our delegation’.

Since last year several Kurdish villages and districts such as Varto, Cizre, Sur, Silopi, Hezex, Nusaybin, Gever, Derik, Kerboran, Şırnak, Farqin, Bağlar, Bismil and Qoser have been destroyed and hundreds of civilians killed. For Xirabe Baba we’re witnessing the same faith of being destroyed and its population executed..

Our immediate appeal to international institutions and public opinion is to take required measures against theTurkish state’s atrocities in Kurdistan.